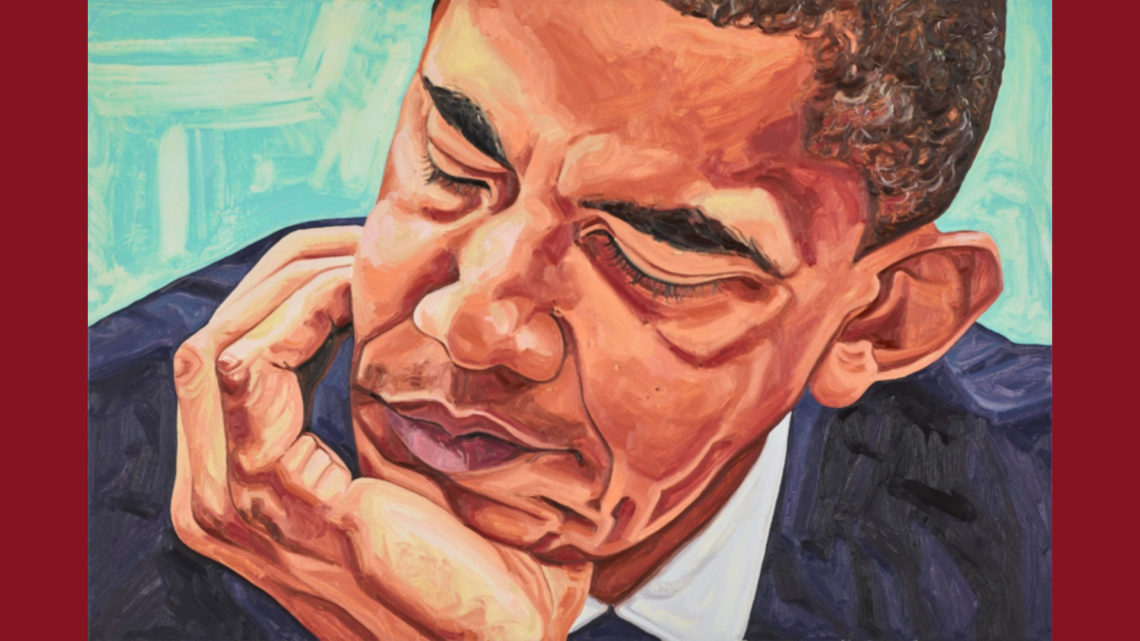 From joyful streams of images
And the clamour from America,
From inner circles of academia
To melting mounts of Antarctica
A fresh breeze blows through the book’s pages

Last night’s nightmare vanishes
It was not due to a late tikka
Nor from coffee Arabica
Is that a mild form of hysteria?
A full stop stomps the doom wishes

Evil has devoured its own axis
But the dead won’t return like Issaka
Wipe your tears, child of Mesopotamia
Put a smile on the face, Angelica
Who would have dreamt a dawn such as this?