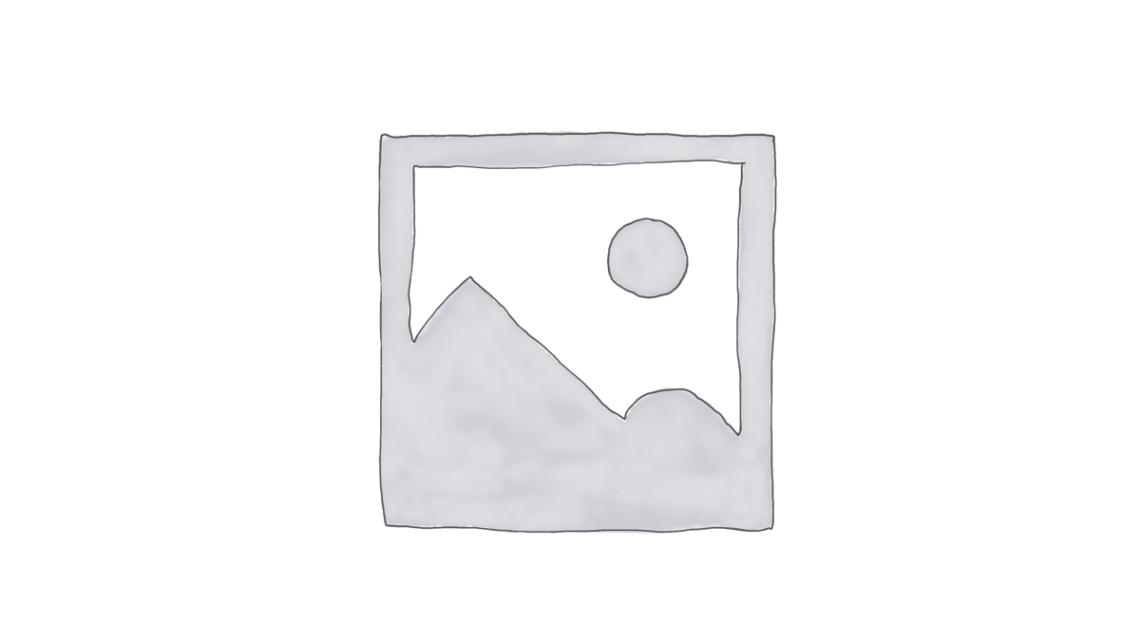 The two hours and 35 minutes of the performance felt much shorter. The success of a production is best measured by the spectator’s reluctance to leave the theatre: I wanted more. The Royal Shakespeare Company had dared. To mimic the rhetoric employed both by the historical Julius Caesar and the knowledgeable William Shakespeare: they dared, they convinced, they conquered. For that the RSC must be saluted. It was daring indeed to choose an entirely African cast for a contemporary interpretation of the play Julius Caesar. But plot, language and characters are so convincing for a play written in 1599. One wonders whether Shakespeare had actually listened to Africans on the shores of the Thames. Did he really mean to write about ancient Rome or was he concerned about the nature of power as the long reign of Elizabeth 1st was leaving England without a successor? Was he inspired by the mix of supernatural, power and violence that tend to hover above old and new forms of politics?

The explanation is closer to home. The London Olympics provided a unique opportunity to think globally, to make additional funding available for daring experiments, a chance to bring out the universality within British culture. While the world competes in the new stadia, the theatre reveals the human soul in the universal masterpieces of the Bard. The undisputed champion is still Shakespeare as testified by the World Shakespeare Festival 2012. In the programme, Richard Bowden quotes Nelson Mandela who justifies both the festival and the African reading of Julius Caesar: “…the world is philosophically a small place.”

Most significant is the haunting presence of the dancing Soothsayer (Theo Ogundipe) who presides over ‘the affairs of men’. Modulated by the imposing cora instrument and the secretive mbira, live African music conditions the audience upon arrival. Curtains are up and the stage is already alive with improvising actors in what represents the semi chaotic market place of African cities. Was the Roman forum really dissimilar in Caesar’s time? Slowly, the play picks up as Julius Caesar (Jeffery Kissoon) returns from battle and the audience is gripped by sustained action and the intelligent rendering of attaching characters. No role is too small to bring out meaning: for example, the role of Lucius, Brutus’s servant, loyal but always exhausted. Brutus himself, interpreted by Paterson Joseph, surprises me with the way the character evolves, from thoughtful reluctance under Cassius’ persuasive arguments, to the fake stoicism when he receives the news of his wife’s death. His final moments of dark humour in defeat as he chooses to die are quite revealing. Never has the language of Shakespeare been so clear to the ears of the non-native English speaker that I am. Portia (Adjoa Andoh) was incandescent such was her mastery of the refinement of Shakespearian language. I have to confess being slightly jealous of Gregory Doran, the director who ultimately conquered his audience with both authority and relish.

Was there any weakness worth mentioning? I could not decide whether it was fatigue after the long run of performances that made the end of the play a bit loose. But there is a much more serious point to be made. Without the least diminishing the merits of this wonderful performance of a masterpiece, Africa must not remain a mere source for a clever interpretation of Shakespeare’s plays, revisited in 2012 for the pleasure of a London audience. The onus is very much upon African creative artists to emulate the great man and stage relevant original theatre. Just as Shakespeare attained the universal as he engaged in a close dialogue with his audience three hundred years ago, powerful drama can only evolve by daring and by conquering the attention of the ‘hungry’ African audiences across the continent. The study of power across the 54 countries of Africa provides limitless inspiration for drama worth seeing in thirty or three hundred years. But the urgency of the task is now.

Author of EMPOWERING THE PERFORMER.

Founder of FACE – The Foundation for Arts, Creativity & Exchange.